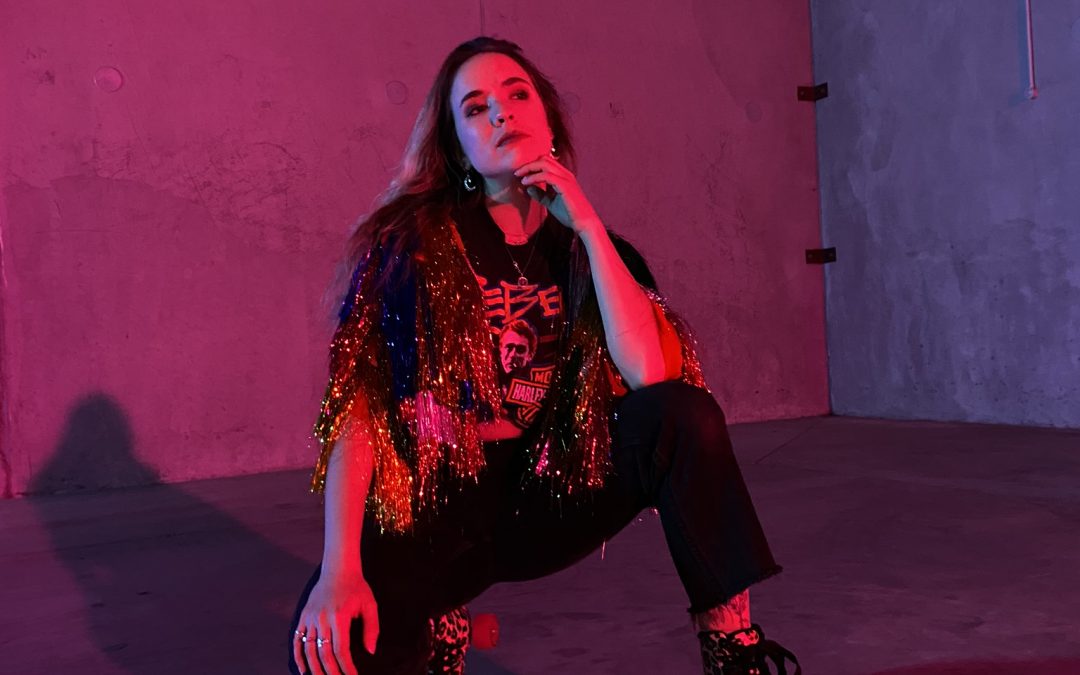 We’re proud to present the new single and video from Auckland Americana band Milly Tabak and the Miltones. ‘Liven Up The Night’ is the third single from their new album Honest Woman, which is out August 7.

The band are playing an album release show at Auckland’s Tuning Fork on Saturday, August 12.

‘Liven Up The Night’ is an ode to “the power of female love” and features a blistering performance from Milly’s all-star band Liam Pratt, Guy Harrison, Chip Matthews and Tom Broome.

“I want this song to be a power ballad to encourage women to embrace our true selves,” Milly says.

Milly is a storyteller in the Americana tradition, and Honest Woman sees her draw inspiration from her own life and from those close to her on an album about “what it means to be a woman”.

Honest Woman will be released on vinyl via Border Music and digitally via DRM on 7 August.