I’m back with the next instalment of my mental training series!
This time, I’m gonna teach you the most basic technique and how to incorporate it into your every day life and training as well as the science theory behind it. 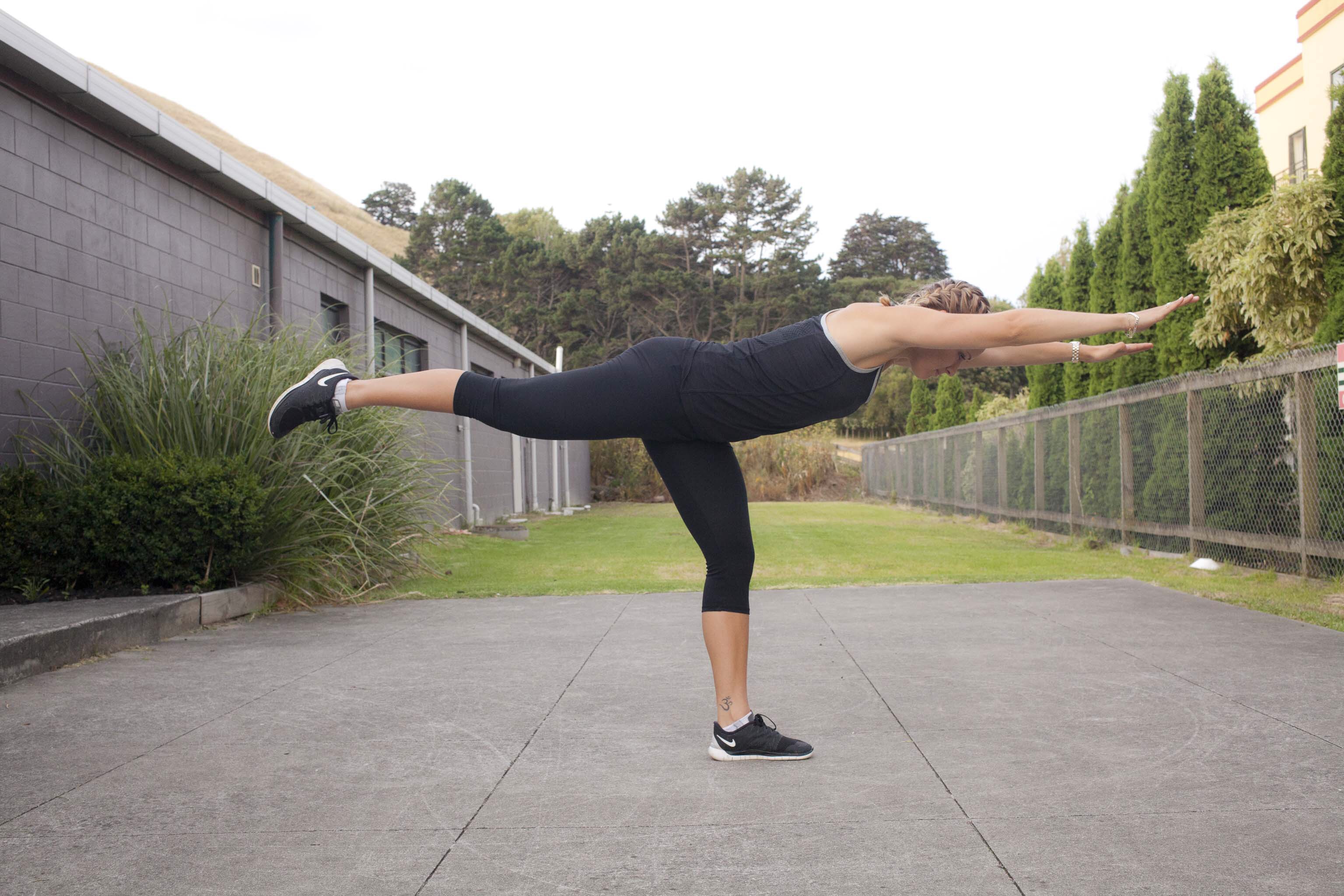 Today we’re talking mental imagery. Some people may call this visualisation but it refers to the same thing. The idea is to perform a movement in your head before you practise it in real life. Before we get started on how you can use this technique to your advantage, I want to go into the science behind it to hopefully convince you that your mind is very powerful and you should use it in your training!

In my movement neuroscience paper at uni, we talked about a study where they gathered a group of people who had never played the piano to track how mental training helped in learning a new skill.
They were split into two groups and asked to learn a simple song using different learning methods. Group 1 practised the song with visual imagery only and Group 2 did manual practice only. Their brain was “mapped” to see where the most activity was happening during practise.

The same parts of the brain were active during mental and physical practise. Especially mental practise where the person felt themselves playing the piano.

There are many theories as to why this happens but the one that makes most sense to me is that by visualising the movement, the brain “re wires” or “practises” so that the pattern for the movement is formed. This makes the motor pattern easier to activate when you go to do the movement because the brain already knows which pathways to follow and to which muscle. This is called “priming” the brain or “preparing” the brain for the movement you want to practise.

So for beginners trying to learn a new jump/turn/dance, you can take some of the physical effort away by visualising it AND practising! But remember you still need to practise it in real life too! It’s the combination of both visualisation and physical practise that improves your performance the most.

So how do we apply this to real life?
If you skipped the science bit above, this is the part you’ll want to pay attention to the most.

Essentially they can be the same thing and they are used interchangeably but for the purpose of this blog, I will define them as different things.

Our goal is to build those pathways from brain to muscle so we need to use mental imagery rather than visualisation.

Mental imagery is from a first person point of view. So to use this, you would close your eyes and try imagine what it would feel like to lift your arm without actually lifting your arm.

Visualisation, is watching yourself in third person in your mind’s eye. This is still helpful but not as powerful as mental imagery. Mental imagery can be tough to master and I’ll admit, I struggle to feel whole routines in my head as this takes a lot of concentration and mental effort. It often happens that you will switch between perspectives no matter how hard you try to stay in first person and that’s ok. It’s a tough skill to perfect. You can try feeling simpler movements first then move onto harder ones to get the hang of it.

How to use this knowledge…

During practise
Say you’re trying to land a particular jump, spin or step in a dance but you keep making the same mistake over and over. Your coach is telling you to do something different but you just can’t get it. Instead of jumping or spinning into exhaustion and frustration, stop doing mindless repetition. Close your eyes and picture or feel the right way to do the element. If you have trouble picturing or feeling the jump yourself, try picture someone else do a perfect one instead. I feel it’s more powerful picturing yourself but we all start somewhere!

Before a competition
I use this mental technique as a way to calm me down and concentrate on the task at hand. Even if my routine is lively and requires energy, I still like to take a few moments to go through my routine in my head to help concentrate. I have been using this technique for so many years that I can’t remember going to a competition and not doing it in the marshalling area!

My final recommendation would be to try use mental imagery as much as possible so you actually feel the movement. While you are still mastering the skill of staying in first person, third person visualisation is ok. For example, before a performance, I will use a mixture of both because I don’t want to take focus away from the actual routine. If I am trying to perfect a skill, I would use first person as much as possible.